Last month, we had a remarkable experience “Speed Tasting” and rating five different drams in the space of just a few minutes, quickly assessing and determining a score based on nose, palate, finish, character and complexity.

With three down and just two to go… the clock was ticking!

What were my hasty impressions of Dram “D”?

For quite a few – including me – this was the highest rated dram of the evening.

What exactly was it?

It was Keshav Prakash’s own home blend… with leftover Glendronach 15 year and 4-5 Islay malts. A bold blend that somehow worked! 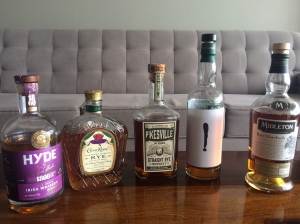 Singapore may be expensive as far as whisky purchasing is concerned, however it never fails to deliver a new discovery.

There are some terrific night spots to nip into for a whisky flight (or two) – The Auld Alliance, Flagship and Quaich.

There are always unique offerings at La Maison du Whisky.

So what did my August 2016 Singapore trip have in store?

It began with a pilgrimage to La Maison du Whisky…

I stopped by early, well in advance of 6 PM ‘sampling’ time to pre-select options more or less under SG$200, less readily accessible elsewhere, not a repeat of any previous drams and could spark conversation from our fellow samplers back in Mumbai.

After a bit of careful thought, Priscilla sprung into action and began pulling out a few… checking some possibilities that I declined… to come up with a diverse shortlist. My sampling companion arrived and we began our final selection process by “speed dating” each whisky with quick short nips. 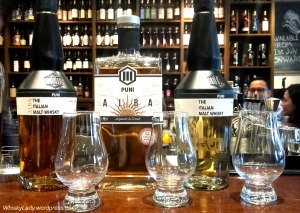 We began with a trio from Italy. Yes… Italy. We compared (right to left): 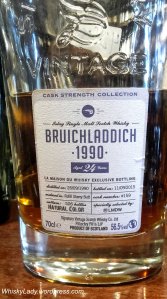 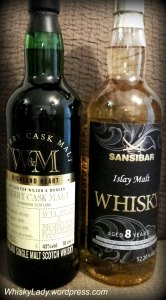 We then moved on to two independents without the distillery disclosed: 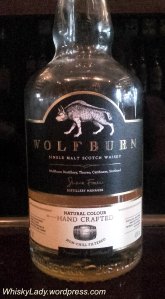 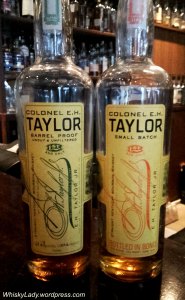 We then shifted our attention to the Americas… In this case, to potentially obtain a 3rd American whiskey as counterpoint for two recent acquisitions direct to Mumbai from Denver, Colorado…

For this ‘brief’ we explored a duo from Colonel E. H. Taylor, part of the Buffalo Trace stable: 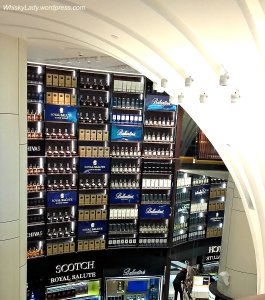 Next up Changi Airport…  A few highlights / lowlights include:

What made the final cut for purchase?

You will just need to be patient til one or more whiskies sampled make it into a focused tasting session.